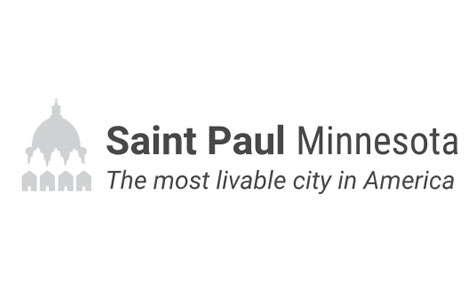 SAINT PAUL, MN (November 12, 2019) Mayor Melvin Carter, Ward 3 Councilmember Chris Tolbert, and Ryan Companies US, Inc. announced a redevelopment proposal for the Ford Site. The proposal includes an investment of $92 million for new public parks and infrastructure, realized in part through $32 million in private infrastructure investment in addition to the private investment required to develop the numerous individual projects and $53 million in tax increment financing.

The site will generate an estimated $27 million to finance affordable housing across our community, and the ability to fund up to $115 million for affordable housing and other qualifying capital projects over the next two decades. Once fully built, the site will generate $1 billion in added property tax value to the city’s current $23 billion tax base.

“After more than a decade of work, we are poised to make our big vision for the Ford Site a reality,” said Mayor Carter. “The homes, jobs and public spaces we’ll build here together will shape our City for generations to come.”

“Through a decade of robust public discussion our community put forward a bold vision, based on our values of a 21st-century community open and accessible to all,” said Councilmember Chris Tolbert. “Today, we are proud to announce a public-private partnership that can make our bold vision a reality.”

“The redevelopment of the Ford Site has long represented one of the greatest urban development opportunities in our region, and we view Ryan being part of its transformation as both a significant privilege and responsibility,” said Mike Ryan of Ryan Companies. “Thanks to the input and feedback of residents and stakeholders, along with the creativity, determination, and passion of the City of Saint Paul and Ford Motor Company, we are ready to move this project forward.”

“Working in collaboration with Mayor Carter and Councilmember Tolbert, as well as the residents and stakeholders of Saint Paul, we always knew the priorities for the site,” said Tony Barranco, Ryan’s Senior Vice President of Development.  “That’s why this proposal delivers quality parks, open space, and ball fields, with a deep focus on sustainability, equity, and an unwavering commitment to affordable housing.”

The redevelopment proposal comes following a year of collaboration between Minnesota-based Ryan Companies and the City of Saint Paul, which included Ryan Companies’ application for public finance to the City's Housing and Redevelopment Authority (HRA) in February 2019.

The redevelopment proposal creates a sustainable mixed-use community for residents to live, work, grow and thrive. It sets aside 50 acres of public space for our community to walk, bike, drive, and play in with a mixture of parks, recreation fields, open spaces, bike and walking paths, waterways and over 1,000 trees.

It provides residential, office and retail opportunities including 3,800 housing units, 265,000 square feet of office space, and 150,000 square feet of retail space. As the site is redeveloped it will create 14,500 construction jobs. Once completed, over a thousand full-time workers will hold jobs on the site. Ryan in partnership with Xcel Energy is working on a plan to deliver Minnesota's largest urban solar array and 100% of the site’s electricity from renewable and carbon-free sources.

Ryan Companies will hold a public informational meeting on in the Highland Park neighborhood in November, the location and date will be announced later this week.

The redevelopment proposal will come before the Saint Paul City Council and the Housing and Redevelopment Authority for a public hearing and discussion in early December. More information is available at www.StPaul.gov/Ford. 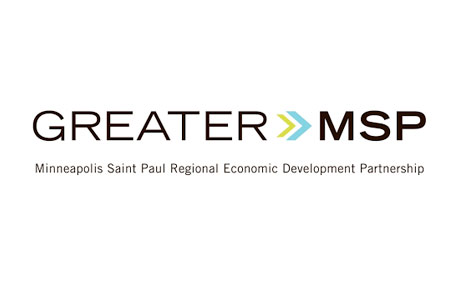 Rosedale Takes Another Stab at a Food Hall, This Time With Local Talent in the Stalls

Rebranded CareerForce is all about finding the right job

Oct 1 2019
What is the best way for governments to support unemployed workers – and get them back to work? From job-search and retraining assistance to unemployment insurance and other safety nets, state leaders seek a balance that offers tools and support needed to find the next job without letting people put of...Continue Reading 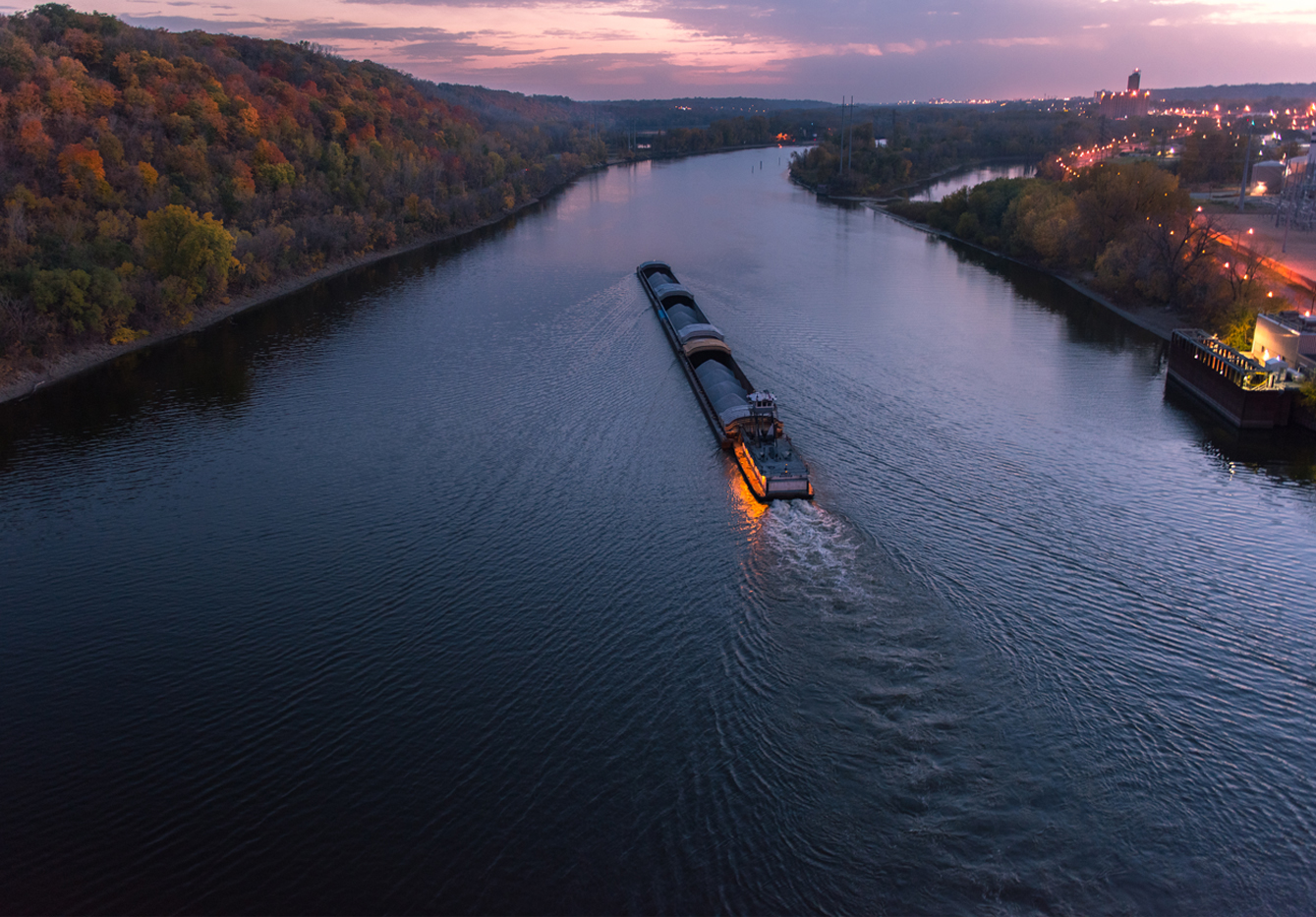